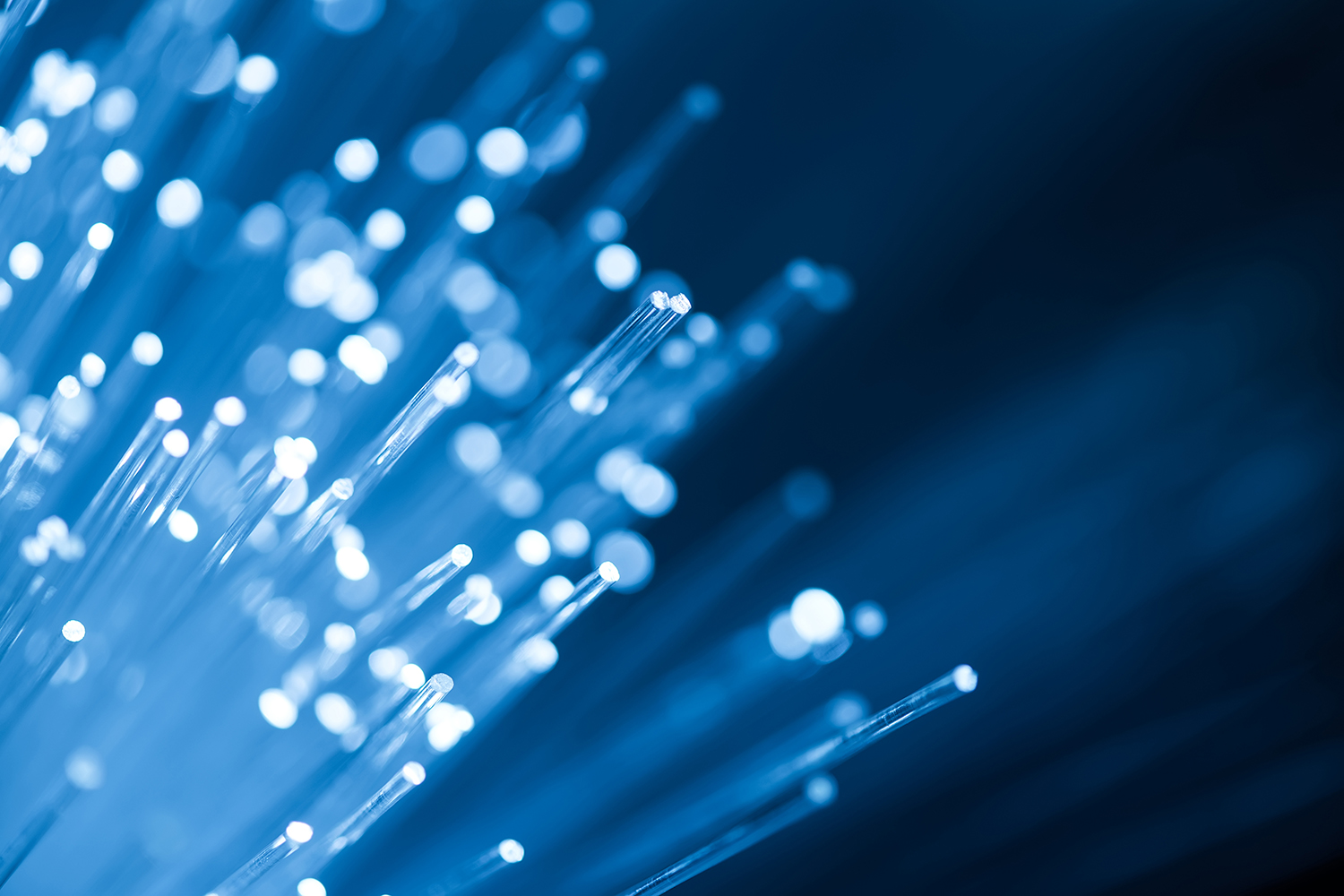 In December 2017, South Central Indiana REMC board of directors made the decision to create SCI Fiber, a business division that would not only provide high-speed internet access to its members, but also a smart grid to improve system reliability and lay the foundation for broader infrastructure that could elevate Indiana’s connectivity standing in the country.

This fiber-to-the-home venture initially began as a request of SCI REMC members after other service providers were unable to make the financial leap and commitment to provide them with high-speed internet access.

“If one member was going to be served, we wanted all members to have the opportunity to have reliable, affordable, high speed internet,” says James Tanneberger, president and CEO of SCI REMC, which serves Owen, Brown, Morgan, Monroe and parts of Johnson, Clay and Putnam counties. “The majority of our service area has sparse broadband service.”

With an $80 million loan from the U.S. Department of Agriculture’s Electric Infrastructure Loan Program, SCI Fiber kicked off in April 2018 with the first services being installed in March 2019. So far, 700 of 1,400 miles of fiber backbone and distribution cable have been constructed with over 2,000 members connected. At the current pace, Tanneberger expects to have 5,000 members hooked up before the end of the year.

“We’re doing a five-year project, but plan to be mostly finished in the next two years,” he says.

The primary motivator for pursuing this venture was to create the communication infrastructure necessary for the “smart grid,” an electricity supply network that uses digital communications technology to detect and react to local changes in usage. This also allows the cooperative to have instant communication with equipment in the field, which shortens outage times and gets members back online sooner, according to Tanneberger.

“We’re providing that high-speed service, but we’re also providing a communications network to the individual home that allows us to prepare for the future,” he says.

“Some of our areas are gaining in population, instead of declining, and people are crediting that to fiber being on the way. Currently, students in areas without broadband have difficulty completing assignments and participating in online school settings, and folks who want to run a home business can’t do that. They have to go to another location. We’re changing that. It’s a huge economic development booster,” Tanneberger adds.

A substantial component of the expansion has been purchasing a fiber conduit system and constructing a backbone fiber route to the regional telecom hub at Henry Street in Indianapolis. This connection means SCI Fiber is now a tier 2 provider of bandwidth and can connect directly with tier 1 providers, which are the large national networks that operate as backbone of the internet.

“In order to provide internet to our members, we have to tie to the internet. We either pay someone else for that connectivity, or we can own it. Owning it means we provide a much better value for our members,” says Jerry Haver, manager of fiber strategy and business development. “When we connect to other co-ops, we can provide better value to their members, and now co-ops control pricing. If co-ops don’t control pricing, we’re at the whim of those who are quoting us, and it can be very expensive. Co-ops will be working together to figure out ways to benefit the whole, getting better pricing and service.”

Having the Henry Street connection isn’t just beneficial from a pricing perspective, but also reliability, because it offers a new diverse path from southern Indiana to the Henry Street hub. Usually a provider will offer internet service using two different paths – for instance, using the direct line to the Henry Street hub and another path through a different provider. This allows the customer to have continued service if one pathway gets severed, because service will automatically switch to the second path.

“Fiber is the infrastructure off of which all communications networks will be built and will be vital to running the electric grid of the future,” says Tanneberger, adding that any knowledge SCI REMC has gained in the process is readily available to co-ops that want to duplicate the process.

“This opens a lot of doors for cooperatives that were traditionally confined to their service territories. We are bringing the critical infrastructure that businesses need in rural America. If co-ops connect these networks together, Indiana can be one of the most connected states in the country. Right now, we’re 35 out of 50.”